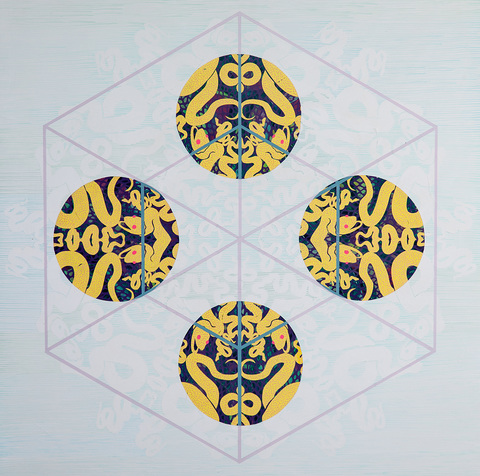 From my Series "Beautiful Unwanted," addressing the beauty that coexists with the harm caused by human introduction of damaging invasive species. The Burmese Python is a large snake native to Southeast Asia. It was introduced into the US through the exotic pet trade that exploded in the late 1990s and early 2000s. People buy the snakes as hatchlings, when they are very small, but they quickly grow into enormous eating machines that can reach up to 23 feet in length and 200 pounds, making them too much for their owners to handle. The owners illegally dump them into the wild. In the Florida Everglades, these discarded pets have established a breeding population numbering the thousands that has become a huge threat to native animal populations. Human safety is also a concern.
Recent Work
Loading...